Not sure what you want for your Jeep? Let us help you find the right look!

You can find 1914 Custom 4x4 at one centralized location: 444 W. Roosevelt Road in Lombard, right inside our Lombard Cassidy Tire location. This location, once a 1 bay gas station, has been a Cassidy Tire location since 1972. Renovations have been made over the years, but nothing like what we did to build out 1914 Custom 4x4! We are proud of our new space and can’t wait to see your smile when you see what a difference new tires and wheels can make to your Jeep!

Bring your Jeep over to 1914 Custom 4x4 and let our professional staff turn your Jeep into the Jeep that you didn’t even know you wanted! And you’ll look great driving it!

“Go Anywhere, Do Anything!”

And don’t forget to WAVE!!

*Picture is not representative of the actual wheel and tire 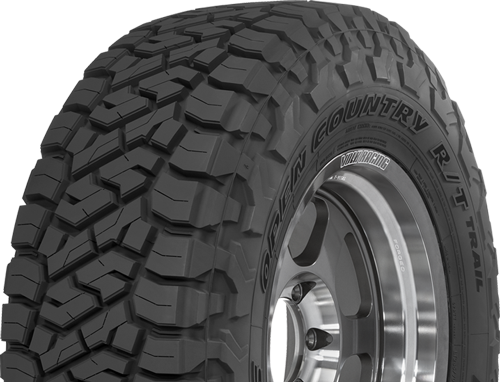 *Picture is not representative of the actual wheel and tire 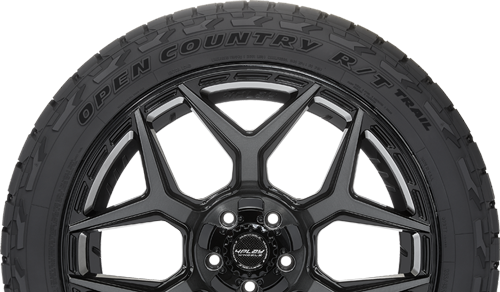 GET A PERSONALIZED QUOTE 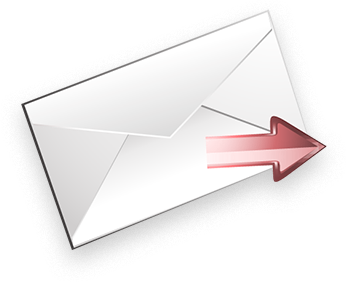 We will be in touch shortly to discuss your needs.

GET A PERSONALIZED QUOTE

In an era where other businesses come and go, Cassidy Tire & Service can proudly claim a family-owned history of over a hundred years.

In 1892, Hugh Cassidy and his son William opened up a livery service on the Near West Side. Initially, the business centered on renting hearses, livery wagons, and horse teams. When Hugh died in 1899, he entrusted the business to his son, Will.

Will retired in 1930 and left the company in the hands of his nephew, Hugh Ahern. Hugh led Cassidy Tire through some of America’s toughest times, including the Depression and World War II. With six sons, Hugh was able to keep Cassidy Tire in the family. Bill, Frank, James, Jack, Tom, and Hugh Jr. all learned the ropes after school and on vacations during the 1950s. Upon completing their education, the Ahern sons joined Cassidy Tire in Chicago. These six young men, working together, drove the expansion of the company over the next 3 decades. During that time, Cassidy moved its main location from the near westside to downtown Chicago on Canal Street and opened two new stores in the western suburbs. More stores followed throughout the city and suburbs.

The iconic Cassidy Canal Street location remained the main hub of the company until it closed in November, 2021, leaving behind many loyal customers and memories.

Today, the fourth generation of Aherns have celebrated over a century in business without any sign of slowing down. As a family business, we’ve been blessed to be able to do what we love in a city that we’ve called home for generations. The new generation is excited to be guiding the area’s largest independent tire dealer into the next hundred years, expanding into new areas, just like the previous generations.

Cassidy has been doing tires and wheels for decades. Since 1914, we have serviced every type of vehicle and tire. We are looking to expand and grow our presence within the custom tire & wheel market. Introducing 1914 Custom 4x4, designed for Jeep and other enthusiasts interested in customizing their vehicles with new tires, wheels and lift kits. 1914 Custom 4x4 honors our company’s heritage and mission to dominate the market with the top quality products and services that Jeep owners will appreciate. Being Jeep owners ourselves makes it fun to help customers accomplish their goals, whether it's a simple 17 inch Wheel package or a 2.5 inch lift kit with 35X12.50R20 tires and wheels. 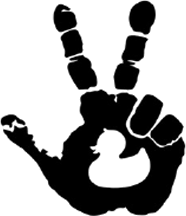 Be proud to do the Jeep Wave especially after 1914 Custom 4X4 set's you up. The Wave is now different than just having a Factory JEEP!

The Jeep Wave is a special greeting that Jeep owners use to acknowledge each other as they pass on the road.