In an era where other businesses come and go, Cassidy Tire & Service can proudly claim a family-owned history of over a hundred years.

In 1892, Hugh Cassidy and his son William opened up a livery service on the Near West Side. Initially, the business centered on renting hearses, livery wagons, and horse teams. When Hugh died in 1899, he entrusted the business to his son, Will.

Will retired in 1930 and left the company in the hands of his nephew, Hugh Ahern. Hugh led Cassidy Tire through some of America’s toughest times, including the Depression and World War II. With six sons, Hugh was able to keep Cassidy Tire in the family. Bill, Frank, James, Jack, Tim, and Hugh Jr. all learned the ropes after school and on vacations during the 1950s. Upon completing their educations, the Ahern sons joined Cassidy Tire and opened two new stores in the western suburbs.

Cassidy moved its main location from the near westside to downtown in 1970. The Canal Street location remained the main hub for the next three decades.

Today, the fourth generation of Aherns have celebrated over a century in business without any sign of slowing down. The new generation is excited to be guiding the area’s largest independent tire dealer into the next hundred years.

As a family business, we’ve been blessed to be able to do what we love in a city that we’ve called home for generations. 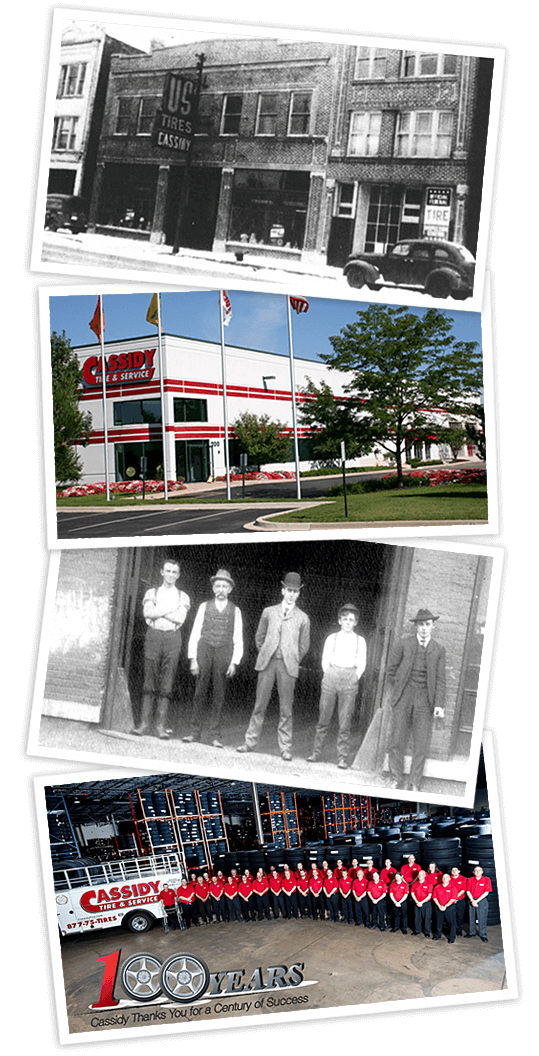 Let Our Family Help Your Family 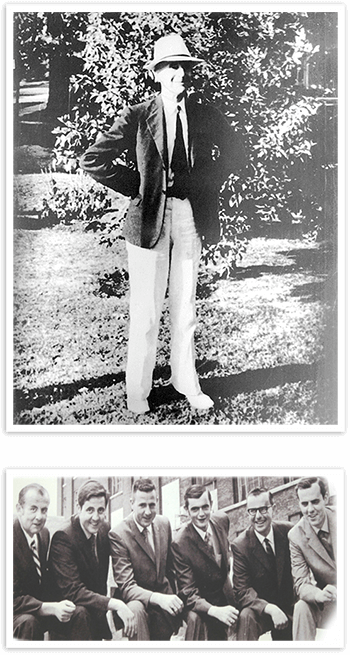 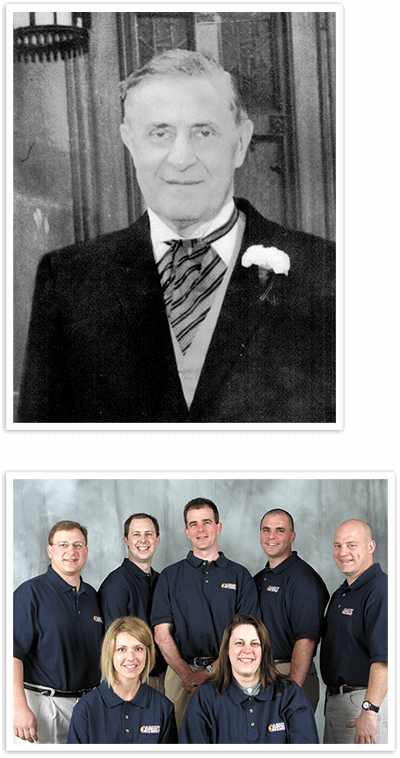